Hi everyone - my name is Davey from Stumblor Pinball. Hopefully, a few of you will know me already and are familiar with the mod work I’ve done. Mostly I’ve been focused on Creech, with mods such as the Chase Echo (a redesigned chase board) and Move Your Snackbar (a lighting mod for Swinks Snackbar). More recently I’ve been focused on Lollypops (reactive LED lighting for pop bumpers and slingshots) and Pinpoint (a WPC sound sniffing mod development kit). I’ve been really fortunate with the support I’ve had both in the UK and abroad - everyone has been super positive and its that enthusiasm which drives me forward. High fives!

Around two weeks ago I received my first ever NIB - a Godzilla prem. Jeez Louise what a game. The layout, shots, rules and overall aesthetic is just on another level and since it’s arrival I’m been absolutely addicted to it. My personal life is suffering as a result.

I feels for you bro, but get to the point

J85M recently got in touch with me wondering if I could take a look at the signs in Godzilla. His thought was that a ‘Tokyo’ style neon sign would fit perfectly with the theme. This instantly got my creative juices flowing (ew) so I immediately did what all great designers do - hit up google images to find some signs to blatantly copy. 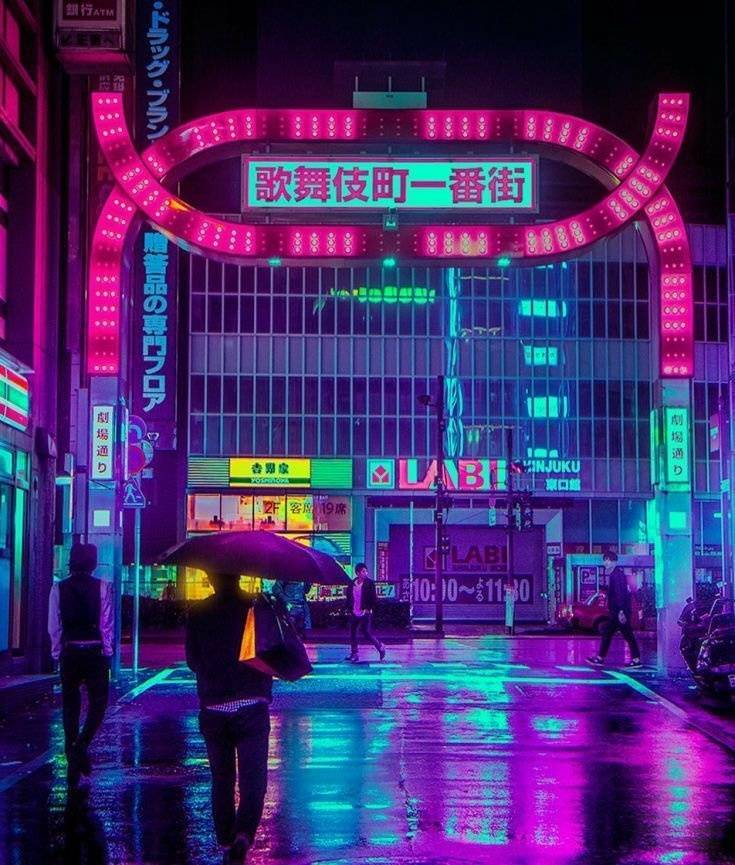 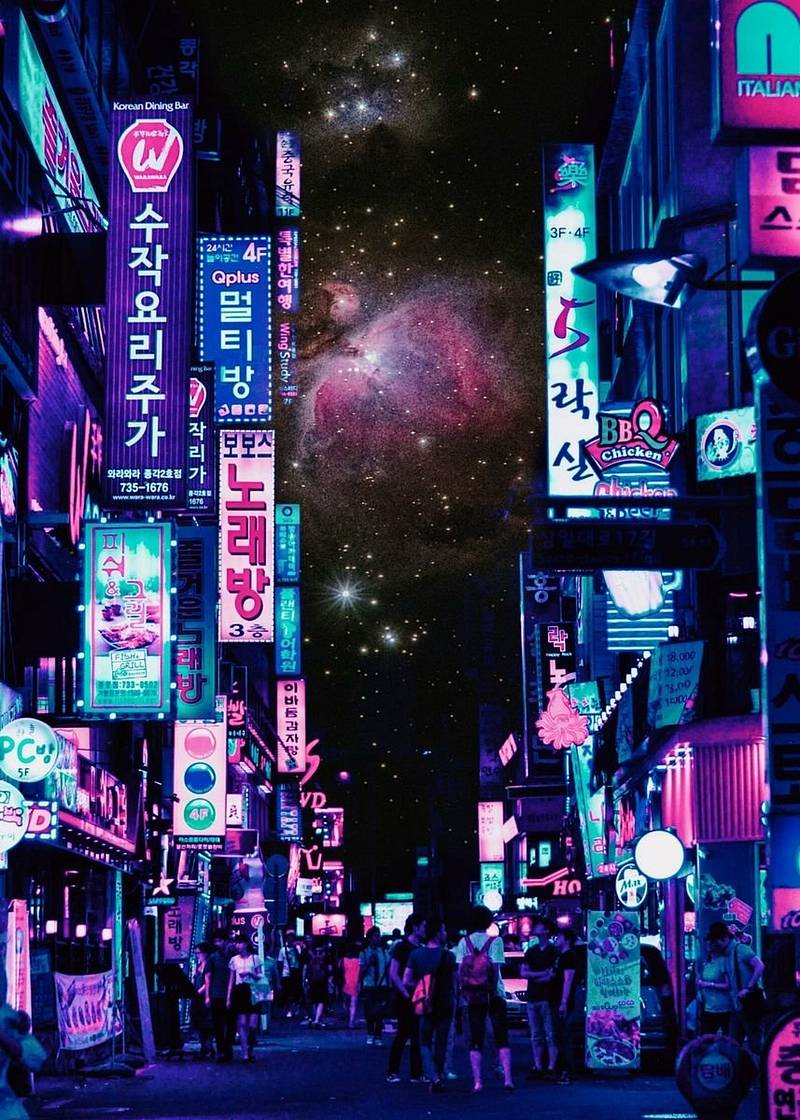 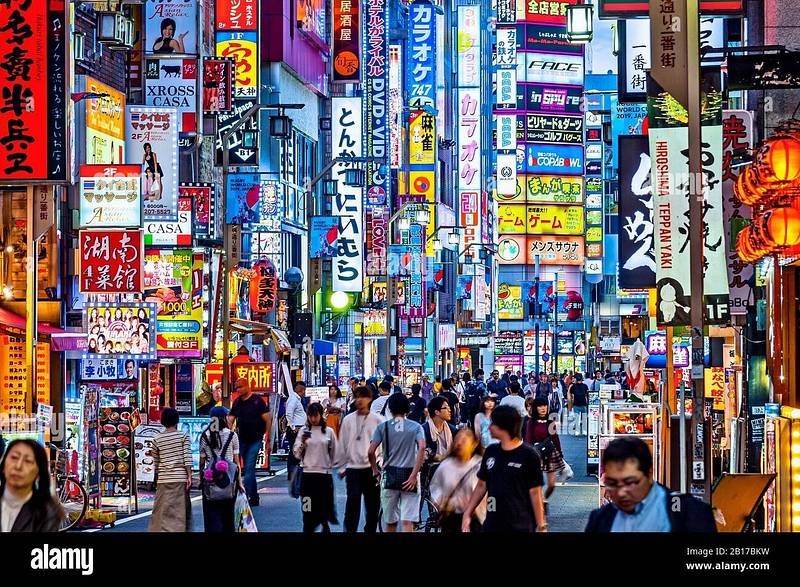 Dial it back a few notches please

So what is it?

The idea is this - design a 3D, Tokyo style, RGB LED lit sign, with Japanese lettering to indicate which mode was currently running, and use it to replace the existing signs in Godzilla. The lettering would be transparent, baffled from the front and lit from the back so that it appeared like a neon sign. The right side of the sign would be reverse lit acrylic with english so all us Gaijin’s would know what the hell is going on. 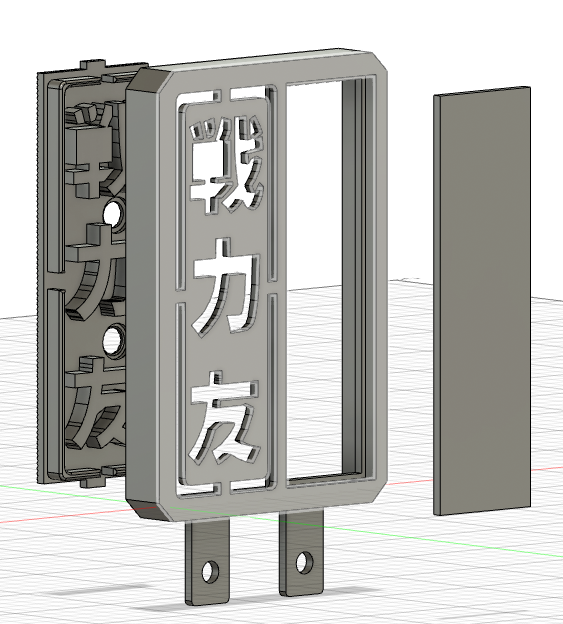 Those letters on the left are supposed to say ‘Battle’, ‘Power’ and ‘Friend’ in Japanese but please if there are any Japanese speakers in the room and I’m wrong please keep it to yourself as I really don’t wanna know. At least it’s not a tattoo that says ‘wanker’ right? 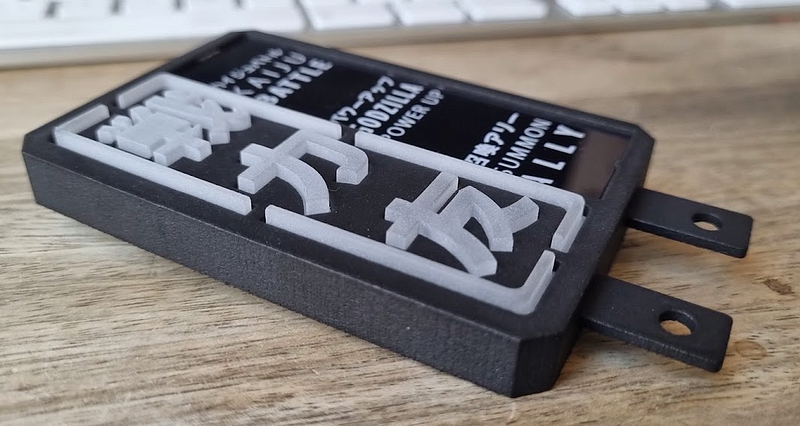 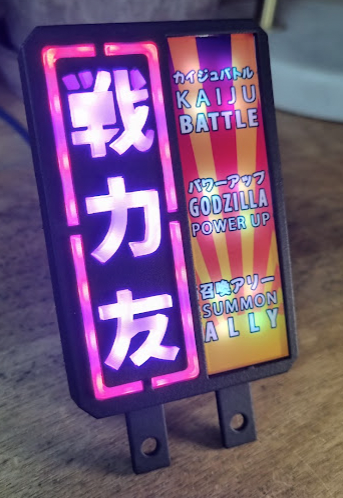 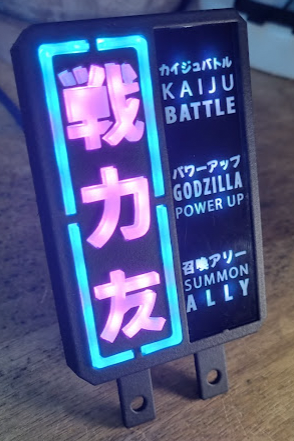 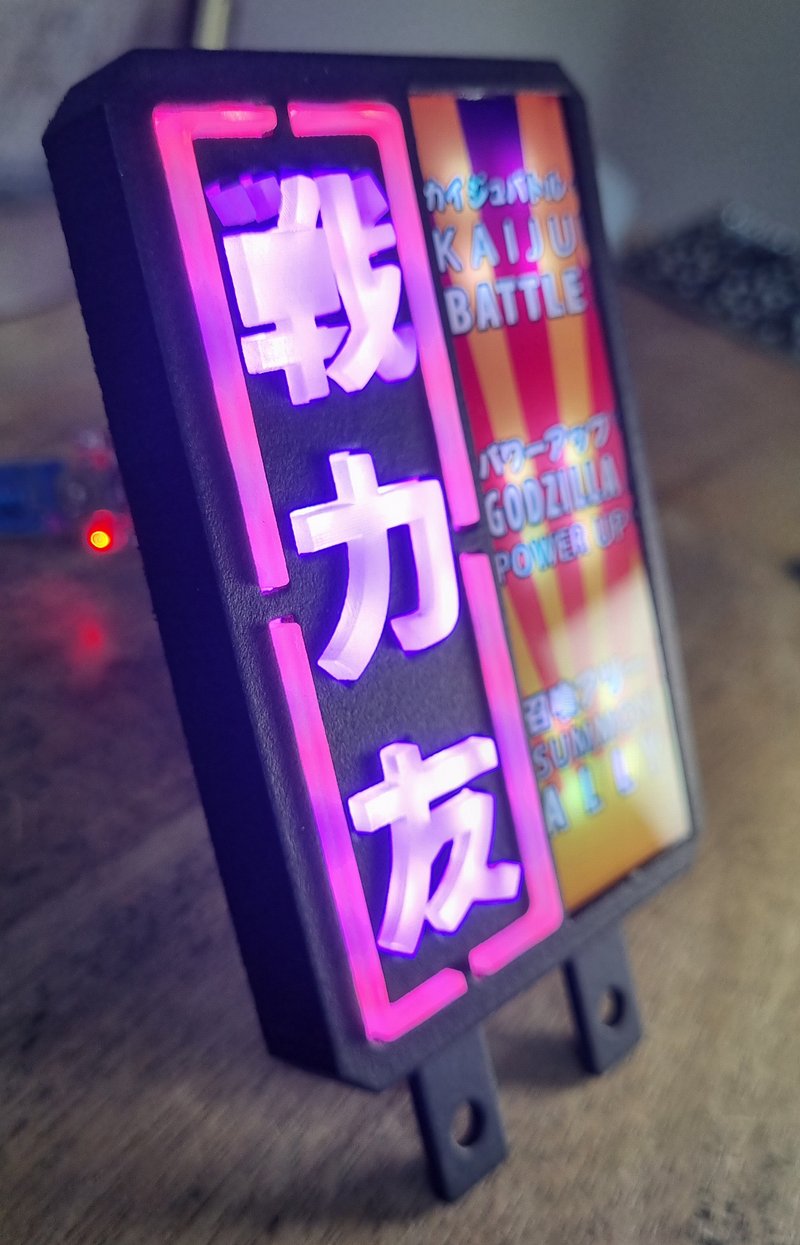 The electronics that drive the whole shebang is a variation of my Lollypops board, which means that each individual letter, the neon border, and the right hand sign are all individually controlled and lit, and best of all are 100% configurable over wifi, so you can have whatever colours and patterns you like - and don’t need to know a lick of programming to do it. I usually stick to pinks and ice blues because that’s my thing, but if you want them in red and green, and flashing like a maniac when triggered - you can totally do that. Personally that would make me start frothing at the mouth, but hey, you be you.

The way I have it setup is that when the mod detects one of the inserts is flashing, it fires off two triggers - one that starts a pattern on the corresponding character and one that does a ‘fire’ pattern for a few seconds on the neon border. Better explained visually I think:

The ‘at rest’ pattern you can see is running the ‘glitch’ pattern, which is meant to look like a slightly failing neon sign (like in my ‘Move Your Snackbar’ mod) however like everything else this can be changed to whatever you like.

What about when the GI turns off?

What about the flasher?

Yep, the flasher is incorporated into the back the unit.

What’s it made out of?

The sign itself will be produced in a black, high detail 3D filament material. The PCB is a double sided WiFi enabled affair, with 56 x WS2812-2020 LEDs. The transparent insert used for the Japanese characters is transparent resin, and the signage to the right is reverse printed UV 2mm acrylic.

Installation is simple and should take around 20 minutes. Everything plugs into connections, so no soldering or croc clips required. Power comes from the 12V ticket dispenser connection, CN11 on cabinet node 1. This is the same powering mechanism used by PinMonk’s flipper fans, but we will provide a fused splitter board if you plan to run both.

There’s 3 to choose from, and every kit will come with all three. 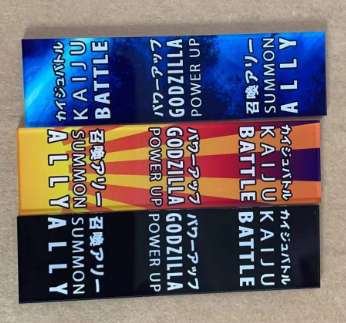 Can I see it in the actual machine? 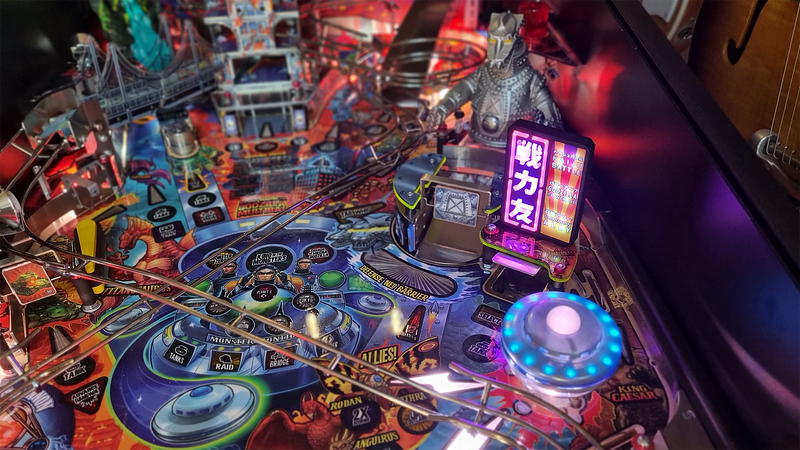 Price is going to be around £179 give or take (approx $220 USD) plus delivery, and I’m hoping to start mailing out toward the end of June. No pre payment required, just reply in the thread and I’ll stick you on the list.

The first run is only going to be a batch of 20. I might do more later, but this is it for now. If this is proves popular I’ll do the other signs (and buildings maybe) as well, four in total.

Any questions or comments, feel free to hit me up!