We'll be closing the list down for this at the end of the month, as we gear up to start assembly on our next mod, the GZ Lolly UFO. It's been an absolute blast. A lot of work, a lot of late nights - but super positive and energising at the same time.

There's been an increased interest in the venerable Lollypops board over the last few months. As part of the Lolly UFO work, we've been showcasing its talent of running multiple game triggered lightshows, and as a result, we're seeing modders pick up the torch and start incorporating it into their own mods. Super excited to see what people come up with. Expect to see it on two as-yet-unannounced 3rd party mods soon (GZ, DP). 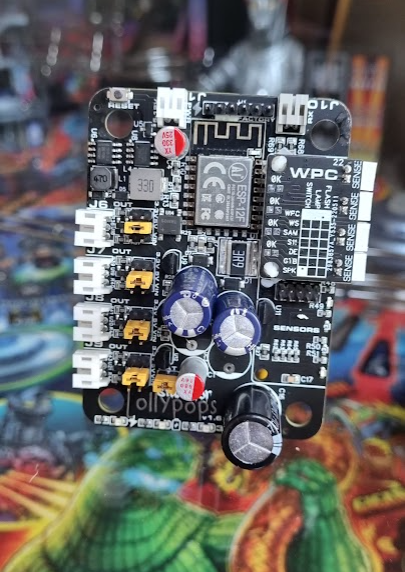 Like the Lollypops, our WPC sound sniffing Pinpoint board has started to find its groove among the modding community also, who are keen to test out its ability to directly monitor WPC game state and trigger lightshows. Three different projects are now using the board, so expect to see some toppers and mods released soon running the Pinpoint kit (TZ, DW) 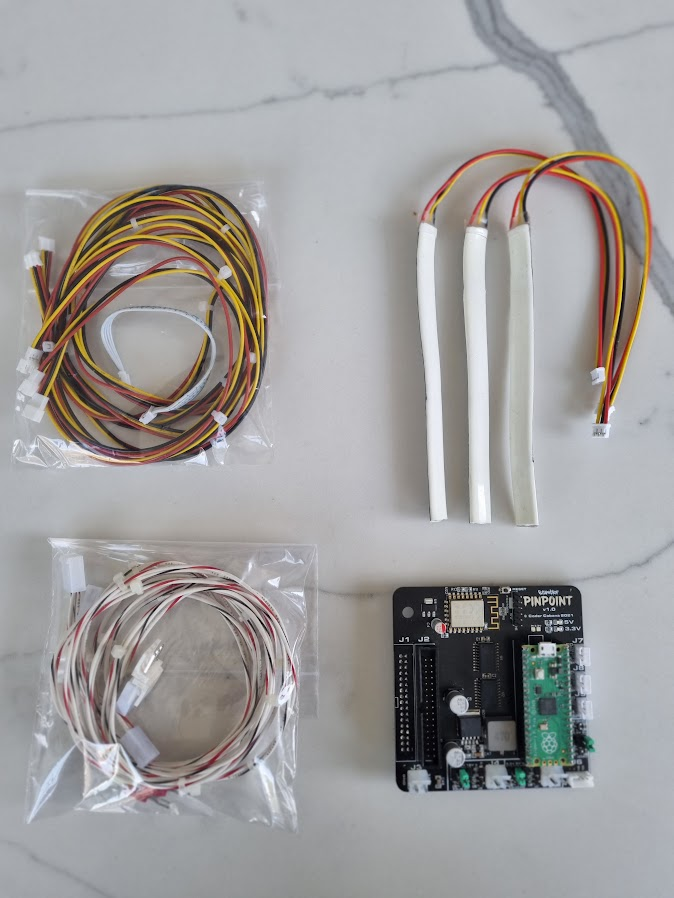